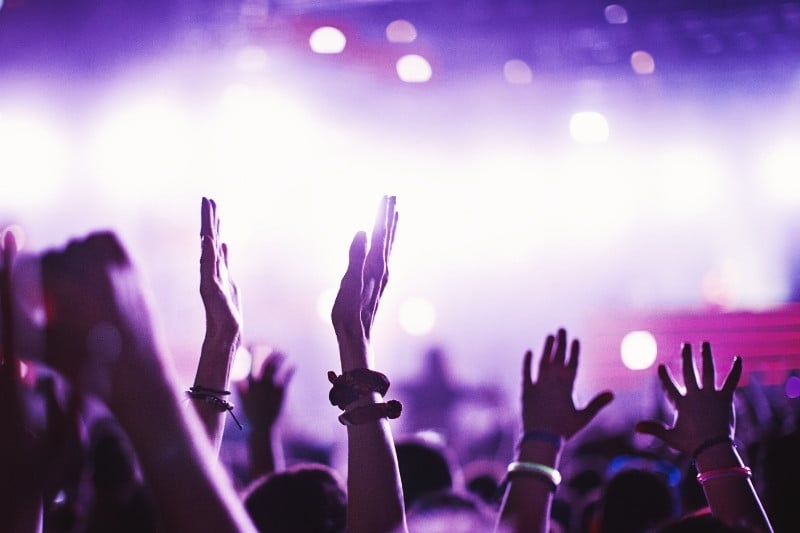 K-pop or Korean popular music refers to a musical genre that originated in South Korea; it is characterized by catchy melodies, choreography, and a wide variety of audiovisual elements. With groups like Seo Taiji and Boys, this genre has grown in popularity since the 1990s.

However, K-pop didn’t take off until the late 2000s with popular groups like BIGBANG and 2NE1. Then the genre gained massive popularity since Psy’s Gangnam Style became a viral video with over 1 billion views. This article will explore K-pop further and discuss why it has achieved immense success.

What are the Characteristics of K-pop?

K-pop’s sound is characterized by catchy melodies, simple lyrics, and intense synchronized choreography accompanied with equally intense visuals. In addition, K-Pop is known for the distinct formations/formalities the groups do during their performances.

The groups typically have anywhere from 5 to 8 members, and they are also known to have multiple sub-units. It is also known for its dance moves which are usually very sharp, precise, and visually pleasing. The music videos also tend to be quite extravagant, with many props, sets, and outfits.

Their lyrics are typically Korean but may also incorporate other languages. K-pop artists often blend musical genres, like hip-hop, pop, rock, punk, etc. They are also quite diverse and distinct with their fashion styles, hair color, and accessories.

K-pop has quickly become one of the most globalized genres of music, with the songs being exported worldwide.

Here are some examples of some K-pop artists.

Why is K-pop so popular?

K-pop music tends to have a unique sound with catchy beats, simple lyrics, and a wide range of musical styles that infuses different genres. As a result, people from all over the world enjoy the songs in general.

Below are some other reasons for the widespread popularity of K-pop.

K-pop tunes are known for being catchy and sticking in your head for hours; K-pop artists always know how to make their songs memorable. Because the songs are usually very simple, it’s not surprising that they get stuck in your head.

The genre has gained popularity due to its intense dance moves, which K-pop artists always incorporate into their choreography. The outfits are also known to be quite captivating. Almost every element piques the interest of the audience, especially the visual element.

The artists’ unique style and defining characteristics like hair color appeal to a broad audience. They have bright hair colors like pink, green, blue, etc. K-pop groups also tend to have unique fashion styles, such as TABLO from Block B, who usually wears a beanie or bucket hat, and bands like Winner and iKon, who wear lots of skinny jeans.

K-pop artists also experiment with different styles, as seen by the new trend introduced by K-pop group BTS, a combination of streetwear and formal clothing.

The songs’ simple yet catchy lyrics also contribute to the genre’s huge success. The groups also tend to release a special music video version for non-Korean speaking audiences. As a result, K-pop has blended into different cultures and inspired popular slang terms.

The artists sing in Korean, but sometimes K-pop songs may also incorporate other languages like English and infuse different cultures into their songs. Thus, the songs become more appealing to fans outside of Asia, hence the worldwide popularity of the genre.

K-pop music has a very loyal fan base that goes above and beyond for their idols. The artists have said that it’s not uncommon for their fans to send them gifts, letters, and even snacks. K-pop fans are also known to be very creative; they make fan art and write stories or draw comics about their favorite artists.

What age is K-pop for?

K-pop is appropriate for all ages due to its simple and catchy nature; however, most K-pop songs and videos are geared towards younger audiences. As a result, the genre is most popular among teenagers.

Today, K-pop is extremely popular and has become a worldwide phenomenon, with K-pop artists being accepted all over the world. However, K-pop has been around for a long time. K-pop artists have been performing since the 1970s.

The K-pop music scene, however, started growing in the 90s when K-Pop idol Seo Taiji and Boys released songs like “Nan Arayo” and “Hayeoga”. Their music was very different, and they creatively mixed genres to create their unique style, which was a turning point.

As the K-pop scene gained more popularity and with the success of Seo Taiji and Boys, entertainment companies started searching for new talents for intensive idol training. Hence, K-pop idol H.O.T debuted in 1996 from SM Entertainment, and K-pop groups like SES and Shinhwa followed quite closely. As more groups formed, K-pop’s popularity continued to rise. In the 2000s, K-pop idol groups like TVXQ and SS501 emerged, and the genre grew even more.

K-pop music video views on YouTube have also surpassed K-drama and K-movie views making K-pop more popular than some other Asian entertainment genres. These groups have started holding concerts in other countries such as the United States and Japan and have even received recognition from many American singers.

Where is K-pop popular?

K-pop is famous worldwide but more so in South Korea, Japan, China, Thailand, Malaysia, Singapore, and Taiwan. K-pop is starting to become popular in the United States as well.

K-pop stars are even recognized for their work around the world, with some examples being big K-pop groups winning awards at the Mnet Asian Music Awards (MAMA) or traveling all internationally to hold sold-out concerts.

The groups are also so influential now that KCON (Korean pop wave convention) was invented in 2012. It is an event for K-pop fans worldwide to meet each other and learn more about K-pop culture.

K-pop is also very popular in the Western world. Their songs are not only played on Korea’s radio stations but also American radio stations.

Is K-pop popular in Korea?

K-pop is very popular in Korea, although K-pop is becoming more popular in other regions outside Korea.

The genre is trendy and influential in Korea that K-pop artists frequently appear on variety shows radio stations and even have their own K-pop awards ceremonies. K-pop artists are also known for their outstanding performances and concerts.

Why is K-pop disliked by some people?

Despite the love and attention k-pop gets, some people still dislike the genre and have heavily criticized it. Many believe that K-pop does not have much diversity and originality and that all the songs sound alike and lack powerful lyrics.

A powerful rumor is that K-pop artists are judged based on their looks and criticized for being too manufactured. Also, the fans are often accused of only liking the artists for their looks and not for the music.

K-pop is a genre of music that has been growing in popularity worldwide. K-Pop artists are known for their catchy songs, signature dance moves, and visually pleasing performances from almost all K-pop groups.

K-Pop fans can be seen attending KCON conventions or meeting up to watch concerts online with friends.

The popularity of K-pop goes beyond Korea as well – some people who dislike k pop believe it lacks diversity or originality, but others love its upbeat feel. One thing we know for sure is that this type of K-pop will continue to grow!