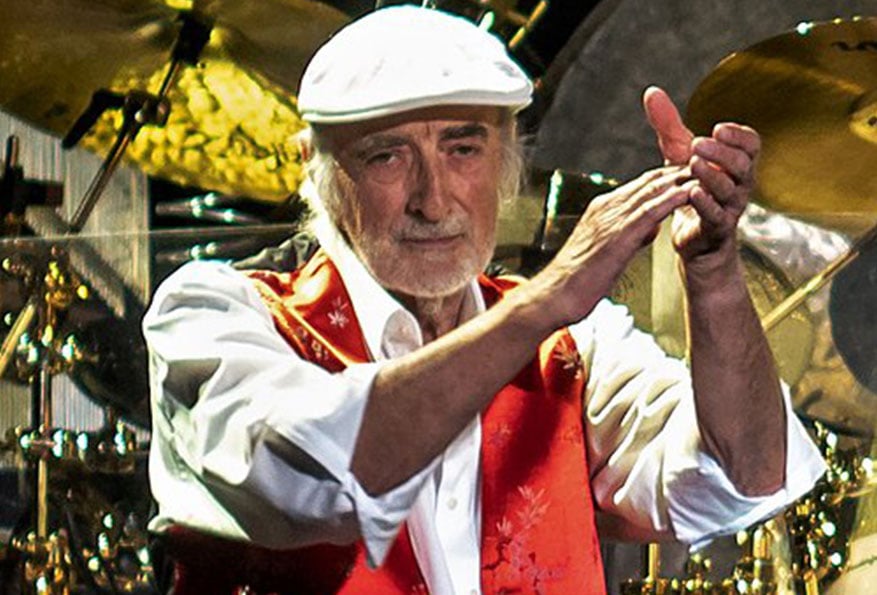 John McVie’s net worth is $50 million, as stated in Celebrity Net Worth. As a legendary bass guitar player, John McVie got his wealth from his profit from playing music.

Where did John McVie get his money?

John McVie is best known as a member of the rock group Fleetwood Mac, where he played the bass guitar. His net worth comes from his years of performing with John Mayall & the Bluesbreakers and Fleetwood Mac.

Fleetwood Mac found success with their album Rumours, which sold more than 40 million copies worldwide. While the majority of his wealth comes from his musical career, he has also made wise investments in property and other businesses.

What John McVie Is Known For

These two albums are considered to be among the greatest blues albums ever made, according to the review of All Music. He played with the band for nearly five years before leaving to join Fleetwood Mac.

The self-titled album “Fleetwood Mac” and “Rumors” were the band’s most successful albums, having been inducted into the GRAMMY Hall of Fame. Performing well for these albums greatly contributed to the band’s fame.

McVie is considered to be one of the greatest bass guitar players of all time, and his work with Fleetwood Mac has earned him a place in the Rock and Roll Hall of Fame. The addition of Stevie Nicks and Lindsay Buckingham in 1975 led to their greatest commercial success.

In 1970, Christine McVie, John McVie’s wife at the time, also joined Fleetwood Mac. She played keyboards and sang backing vocals for the band. The couple divorced in 1977 but remained close friends and continued to work together in the band until 1998.

When John and Christine McVie got married, they moved to Chalk Farm. John became accustomed to the London Zoo because it was near.

He became an associate member of the Zoological Society of London where he could visit the zoo anytime he liked (for which he paid an annual fee). According to Dig!, John was really interested in penguins and was known to spend hours with the birds and just snap pictures.

But that’s not all; In 1973, Fleetwood Mac created a penguin-inspired album called “Penguin” in order to satisfy John’s love for the birds. The album was accompanied by a penguin cover and merchandise was also available, including penguin hats and the like.

In 2018, Lindsey Buckingham filed a case against his Fleetwood Mac bandmates after he was kicked out of the group. The lawsuit stated that the decision of his firing came without any warning and consultation, according to The New York Times.

The lawsuit stated that, as outlined in their agreement with Live Nation, each band member ought to have received $200,000 per show; this would possibly total $12 million throughout 60 shows. The amount could potentially rise to $14 million based on various attendance and dates added later down the road.

However, three months after it was initially filed, the lawsuit came to a close with both parties agreeing to an undisclosed amount. Consequently, this marked an abrupt end to his 43-year relationship with group members.

John McVie’s Life Outside of Music

McVie does not have a lot going on outside his musical career. He is known to be a private person who does share his personal life with the public. He is currently married to his second wife, Julie Ann McVie.

Together, they have a daughter Molly McVie. At 33 years old, Molly lives a life different from her father’s but finds joy in being an influencer, YouTuber, volunteer, and animal activist.

Music has always been John McVie’s life. He has been involved in some of the most successful bands in history and his passion for the bass guitar has led him to a successful career with a net worth of $50 million. Making John McVie one of the wealthiest bass guitarists in the world.

John Mcvie Net Worth Featured Image by: Raph_PH, CC BY 2.0, via Wikimedia Commons