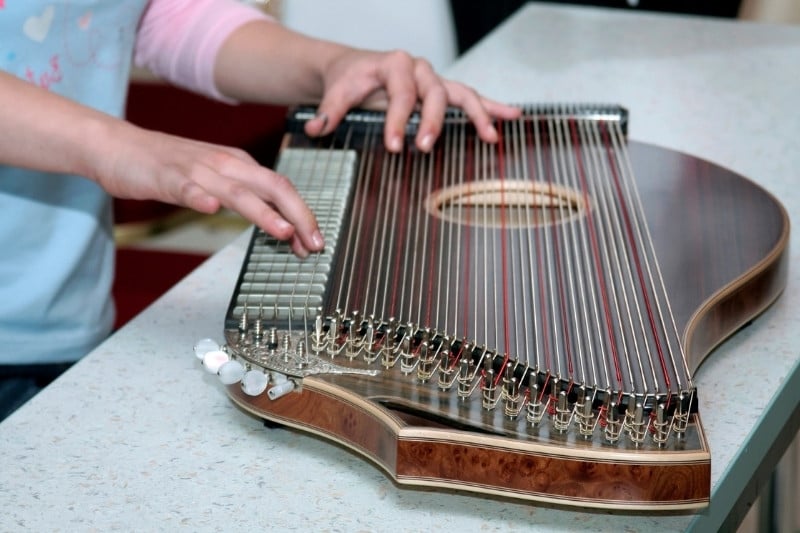 We hope you enjoyed learning about all of the different musical instruments that begin with the letter Z. These are merely a few of the numerous instruments available, each with its own fascinating backstory and intriguing details.