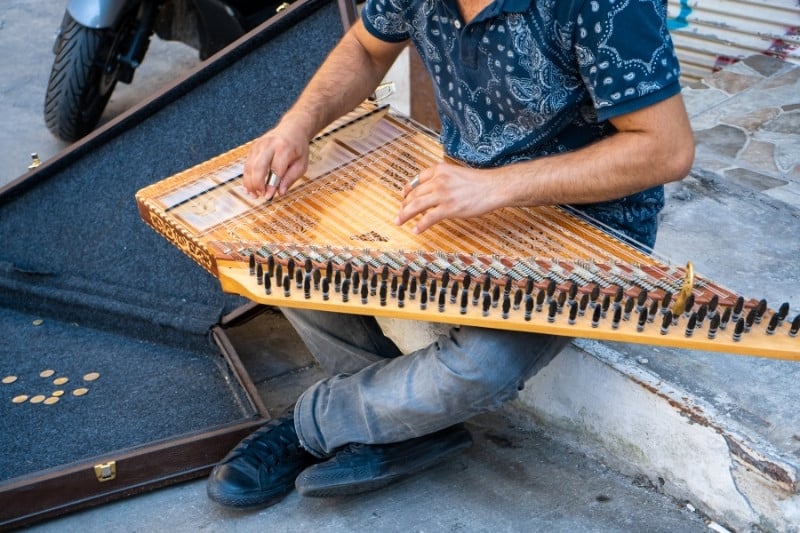 There are only a few musical instruments that start with the letter Q, but they come from all over the world. From the qanun of the Middle East to the quena of South America, these instruments show the diversity of music and culture around the world.