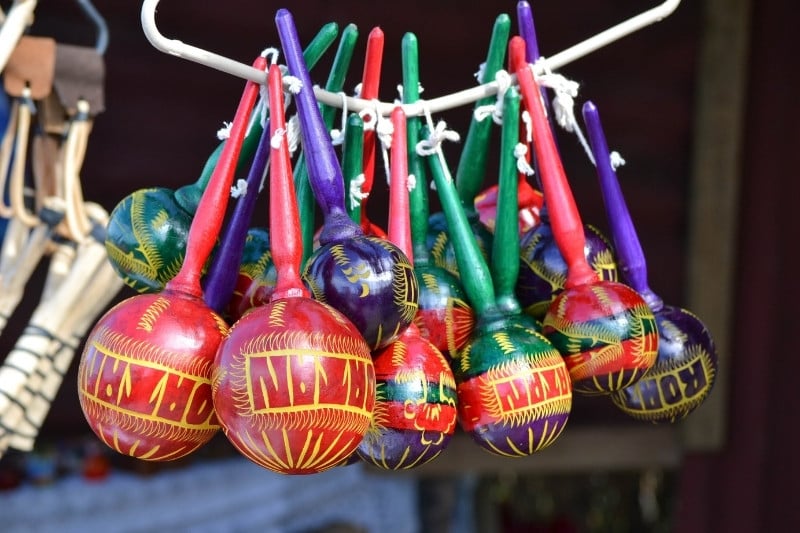 The letter M is home to some of the most popular and well-known musical instruments in the world. From the maracas to the mandolin, there are a wide variety of instruments that start with this letter. Each has its distinct sound and backstory, making them all worth learning more about.